What you are looking for?

How campervan rental became a passion

Benzini Campers is a team of two, Lenka & Vlado, who are passionate about everything they do for Benzini Campers.  The campervan rental was established in Lofoten Islands, Norway in 2019. At this time, there were only two other campervan rental companies in the area. It began as a little winter project of rebuilding a Ford Transit van into a little home on wheels. After renting out on several platforms, for those days it was not in use, Marco Polo, as it was named, became a star.

All prepared for following special years ahead when travelling with campervans is bound to become a huge success not only in Norway but all around the world. ​So don´t hesitate and rent from the best campervan rental in Norway to travel your dream country. 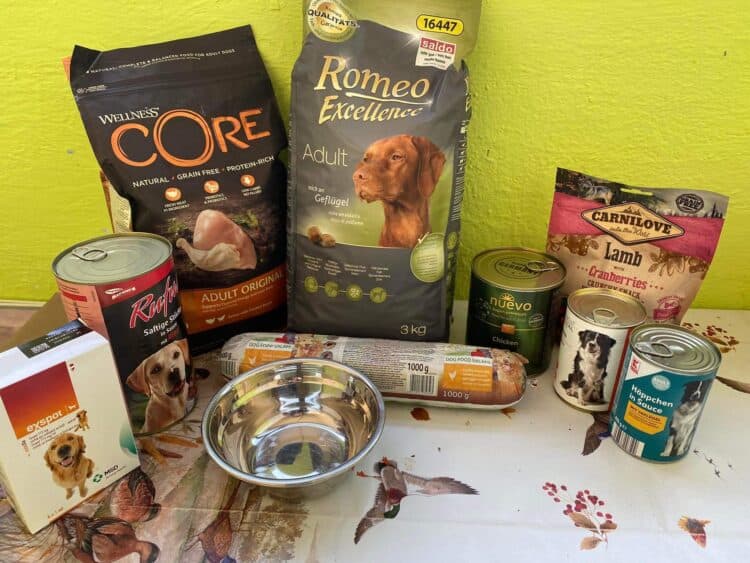 All the climate problems, poverty, wars, pandemics etc. are, to put it mildly, an outcome of hatred and a craving for wealth and power. If there is no love and respect between everyone living on Earth, we will never reach the great goals set to preserve it.

For each of our campervans rented, we are able to provide all the food you see in the picture for an animal shelter based in central Slovakia. This is where YOU and your money help to make a difference.

What our guests say

Monika

Read More
It was great fun and a great experience! Benzini made it easier for us to explore Norway in winter! An amazing adventure that we recommend to everyone. The owner, Vlado is super nice and gives many tips to those who are visiting Norway for the first time!😊😊😊

Chris DRomania
Read More
What an amazing experience! Incredibly helpful host, perfectly equipped camper. We did one of the itineraries from their website blog, and it was perfect for the 5 day-trip we took. Easy to drive and park everywhere, very good gas consumption. It's an older car, but it worked perfectly on the road. We rented Masaryk.

Bernadett KHungary
Read More
The perfect budget camper company in Southern Norway. Everything was great. The staff is super friendly and very helpful. All essential tools are provided. They are very flexible. Would highly recommend Benzini Campers’ cars for roadtrip lovers! Thanks for the unforgettable memories! 🙂
Previous
Next

You can find out more about which cookies we are using or switch them off in settings.

This website uses cookies so that we can provide you with the best user experience possible. Cookie information is stored in your browser and performs functions such as recognising you when you return to our website and helping our team to understand which sections of the website you find most interesting and useful.

Strictly Necessary Cookie should be enabled at all times so that we can save your preferences for cookie settings.

If you disable this cookie, we will not be able to save your preferences. This means that every time you visit this website you will need to enable or disable cookies again.